While many musicians set out to take the country music world by storm, few bring the sound, the style, and the downright determination to make it to the top. For Stephen, it couldn’t come more naturally. Following a 15-second Luke Bryan cover he posted to Instagram in 2014, Stephen’s fanbase exploded. His videos ignited tens of thousands of followers from all over the world, and before he knew it, Stephen was on the rise. His full-length covers on Youtube have since been personally shared by top artist Darius Rucker and earned him multiple wins on Bob Kingsley’s weekly cover video challenge.

Stephen hails from the town of Boothwyn on the outskirts of Philadelphia, where he grew up singing a majority of his childhood. At the age of twelve he took up the bass, and later switched to guitar. In 2008 he released his first EP “Reach for Your Dreams,” followed by the release of “The Brighter Side” with his band First Things First in 2010. After several national tours and years of promoting himself as a pop-rock artist, Stephen realized his true passion for country music.

His first country single, “Mix It Up,” was a great success, charting #6 on iTunes New Country Releases, and earning him an acoustic set at the 2016 CMA festival. His second single “Wild Ride,” was released later that year, and also proved to be very popular. In a matter of months, the video Stephen directed for “Wild Ride,” was viewed and shared by millions. With the talent and drive to get a global audience of fans singing and dancing along with him, expect to hear a lot more from Stephen Schriner in years to come. 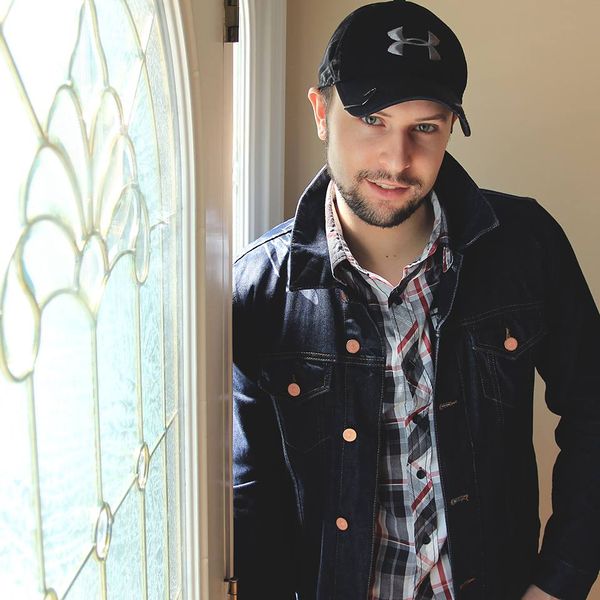 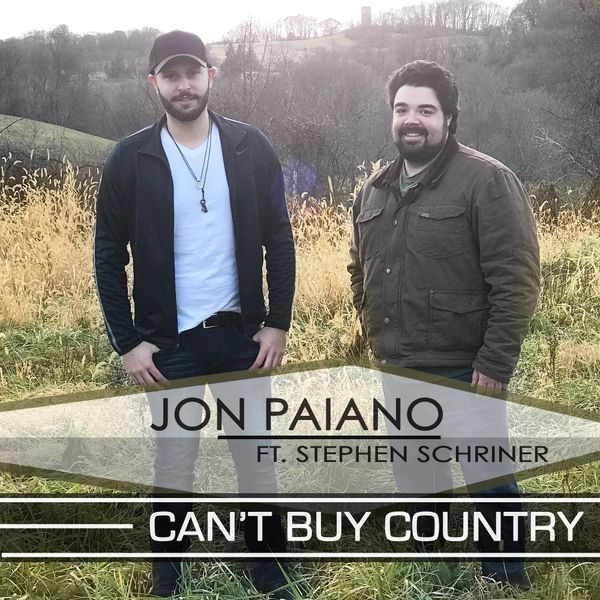